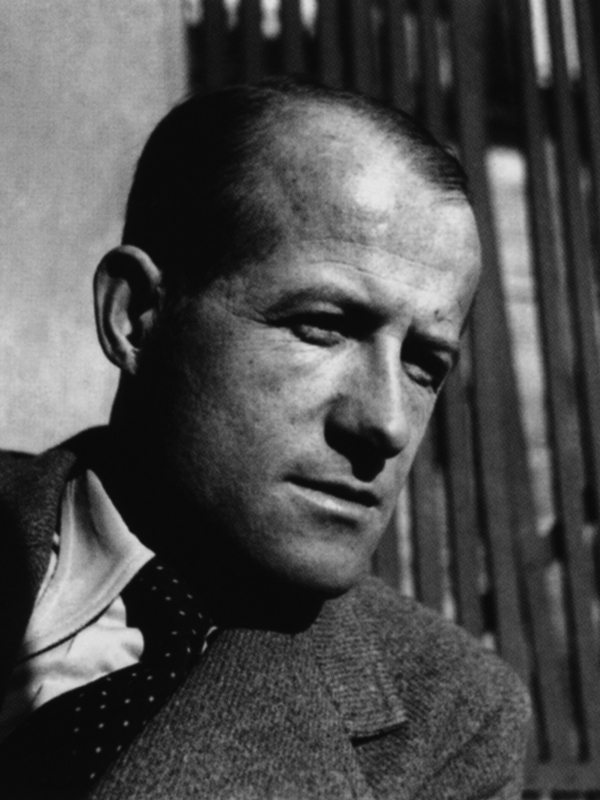 Arnold Andre Pierre Jeanneret-Gris was born in Geneva in 1896. As a child, Jeanneret had a natural talent for the arts. He began his formal training at the Ecole des Beaux-Arts in Geneva, graduating in 1921. Jeanneret was close friends with his older cousin Le Corbusier (born Charles-Édouard Jeanneret), and in 1922 the two opened a design atelier in Paris where Jeanneret was an active writer for the landmark avant-garde publication L'Esprit Nouveau. Jeanneret and Le Corbusier collaborated on numerous projects including Villa Savoie, the Pavillon de L'Esprit Nouveau for the Exposition Internationale des Arts-Décoratifs et Industriels Modernes, and the Cité de Refuge. In 1940 Jeanneret and Le Corbusier parted ways over differences brought on by the war.

Jeanneret started his own firm in Grenoble, where he worked with fellow designer Jean Prouvé to create new concepts for pre-fabricated housing. Le Corbusier and Jeanneret reconciled following the end of World War II and in 1947, they received a commission to design the entire city of Chandigarh, India. Jeanneret moved to Chandigarh, and provided on-the-ground supervision with the set-up and construction of the buildings for more than fifteen years. Jeanneret designed the Governor’s Palace, the State Library, and the City Hall, in addition to fabricating much of the furniture and interiors after Le Corbusier decided to abandon the project mid-way through its construction. Following the completion, Jeanneret stayed on in India as the head of the architectural department at the University of the Punjab. In his later years, Jeanneret was particularly interested in urban planning and the mechanical means of controlling the environment.